Penny first joined Independent School Management (ISM) in 2010 as a member of the Advancement Academy’s founding faculty. As a Consultant, she specializes in the areas of marketing communications, enrollment management, and
development.

Penny’s experience as an employee of private-independent schools includes
more than 13 years in all three areas of advancement: fundraising, admissions, and marketing communications.

As a Consultant with ISM, Penny:

From 2013-17, Penny served as the Director of Admissions & Marketing at Academy at the Lakes, a PreK3 through grade 12 school located in Tampa, Fla., where she helped the school reach record application and enrollment numbers. From 2009-13, Penny was the Director of Communications at Ravenscroft School, a PreK through grade 12 school in Raleigh, N.C., where she was charged with building the communications program from the ground up. In addition, she was the Annual Fund Director at Ravenscroft for two years. Currently, she serves as a member of Ravenscroft’s Board of Trustees.

Before her time in private independent schools, Penny worked in publications and media relations for the University of Texas, the Memphis Center City Commission, and U.S. Synchronized Swimming.

She graduated with a B.A. in Journalism and Mass Communication from the University of North Carolina at Chapel Hill and received her International Advancement Program—Leader certification in 2012.

In her spare time, Penny enjoys hanging out with her teenage son and daughter, serving as a Board member for Ravenscroft, and cheering for her beloved Indianapolis Colts and UNC Tar Heels. 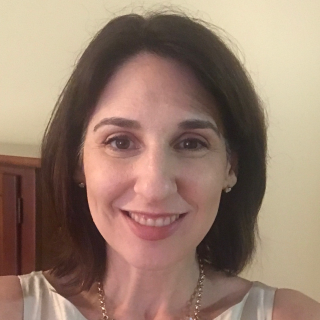